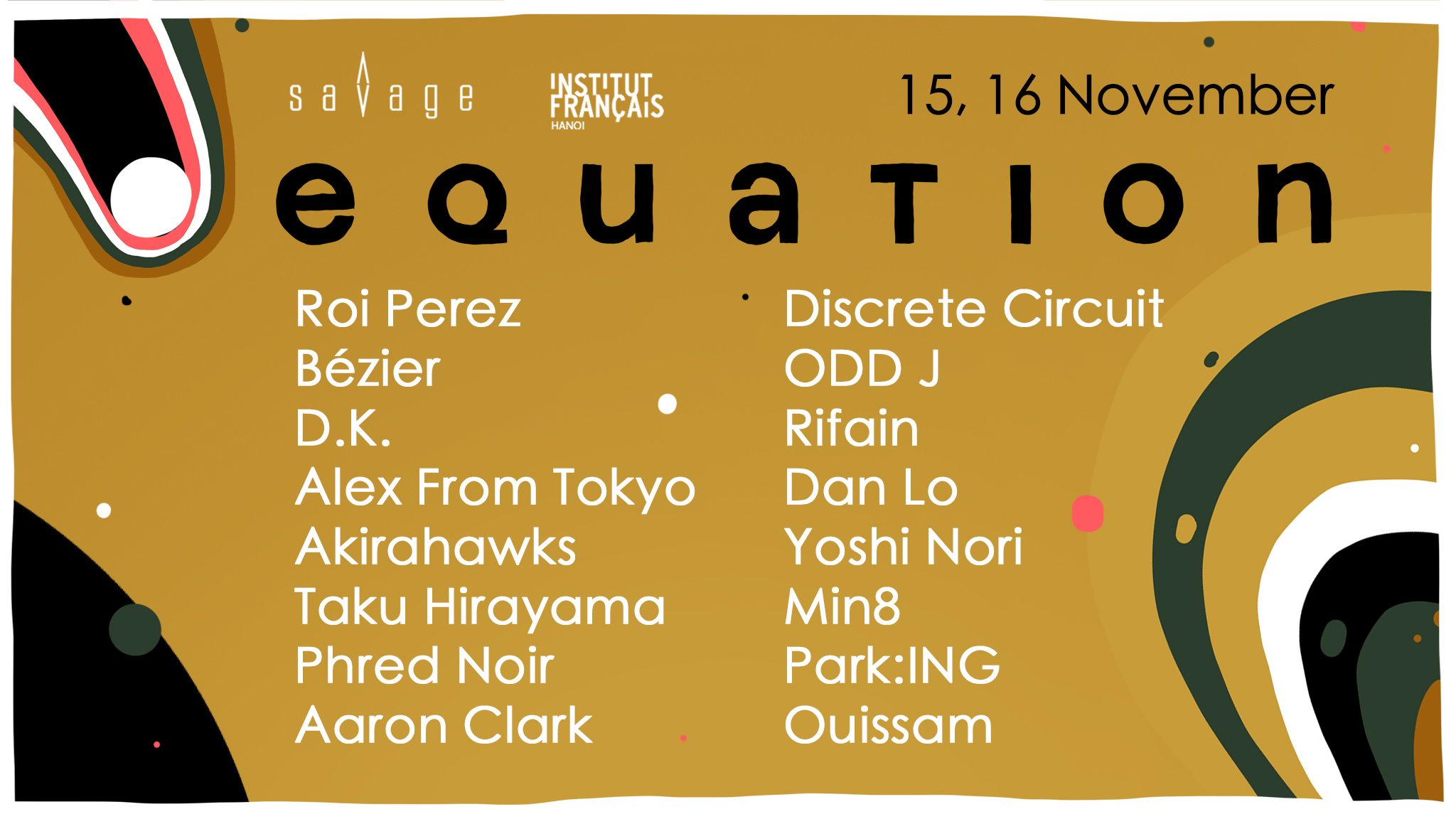 This year’s edition of the Equation festival was postponed and relocated, as the event could not be hosted outdoors as initially planned due to some organisational difficulties.

However, instead of cancelling the Equation festival, the organizers did not give up and fortunately decided to transform it into the Equation night!

They will bring that festival spirit to one of the best clubs in town: Savage. The setting may be different, but the formula is still the same: Music and People.

Expect a marathon party weekend divided into 2 parts: a Friday night warm-up, plus a 12-hour long party from Saturday to Sunday.

We highly recommend the 2-day pass, which gets you through Friday, Saturday, and the Sunday After Party.