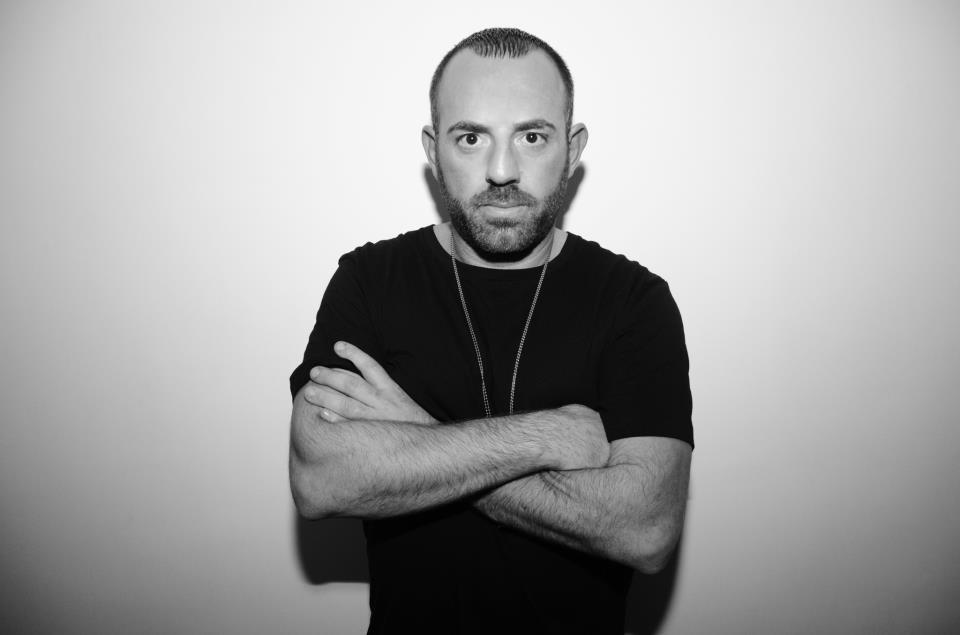 Born in Rome in the late 70′s, Renato cultivates since he was a child a passion for music. Dad worked in a radio a program where he spoke with the people and dedicated songs and he fascinated by this situation and always asking for records and buying them. In love with the music, he collected old records, of artists such as Michael Jackson, Whitney Houston and Stevie Wonder. He begins to go to his city clubs at the age of 12, at afternoon parties with his peers in order to listen to dance, black and garage music.

At the age of 17, he moves to Riccione and in 1999 he starts buying house underground records arriving then to electronic sounds on which he exercises at his friend Fausto’s historical store in Via Ceccarini, where he will eventually register his first Dj sets. After only 4 months he is called to play at a very famous and big music fair of Riccione the “NightWave” and performs in the garden of “Peter Pan”! He then played in several clubs including “Titilla”, “Cocoricò”, “Prince”, and “Grand Hotel”. Eventually, he’ll be resident Dj for three years at the “Contatto” of Bologna, a club that was a point of reference for people and music and that will take him to play at the ” Doc Show” . In the year 2000, he no longer has any stimulus and decides to try his luck outside of Italy. He arrives in Ibiza where he starts playing at parties in private villas and bars. Here in Ibiza he meets Antonio and Andrea promoters of DC10 which offer him the chance to play at one of the most exclusive clubs and parties of the island, the Circoloco at DC10 He then becomes resident Dj of the party and decides his music genre will be Tech-House and electronic music, choice which will bring him to play in some of the best clubs of Europe such as: “Monegros Festival”,”Sonar Festival”(Spain), “The End” (London) Goa Club” (Rome), “Watergate” (Berlin), “Arena” (Berlin), and Bar 25 (Berlin), “Circoloco” World Tour!

The recent release on label’s Garbantwave, Isgud, Chronovision, B.Soul,Trend and now started new project (Detroit Shadow) with Luca Bortolo out soon on Sunclock with one remix for Sossa the one of the best DJ in the underground scene and also partners in different b2b in the best clubs in the Europe and DJ residents in party Circoloco Dc10 Ibiza.