Flatness and brilliance of colour combined with a high degree of stylisation is what defined the Japonisme movement through the world, since it began in the 19th century. In the same way it has inspired our team to combine two things we love the most, music and art, into a project that began its origins last October in central Vietnam – JAPONISM.
The vol. Zero edition gathered under one roof the most established names in the Vietnam based music scene. Creative artists filled the space with forms of Diego Lazy’s visual, On Point creative and ANAVA interactive art, combined with hundreds of smiles that hailed down from various regions of Vietnam.
This Christmas, we wanted to bring a splash of Japonisme magic into Hanoi, and with help from our friends at Savage we are more than happy to set JAPONXMAS in motion.
On Christmas Day, one more time, the well established and familiar party house, will be retransformed into the infusion of visual art dominated by the power of the sound, provided by carefully selected line up, to elevate your JaponXmas spirit. Can’t forget to mention Marco Yanes for the Red Cube tonight, he will take over from 2am-end. See you on the dance floor! 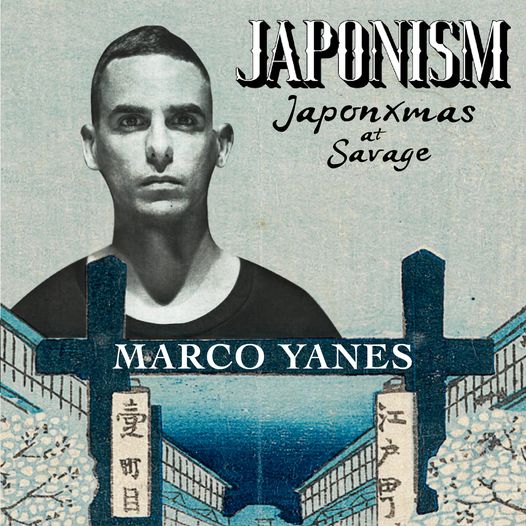