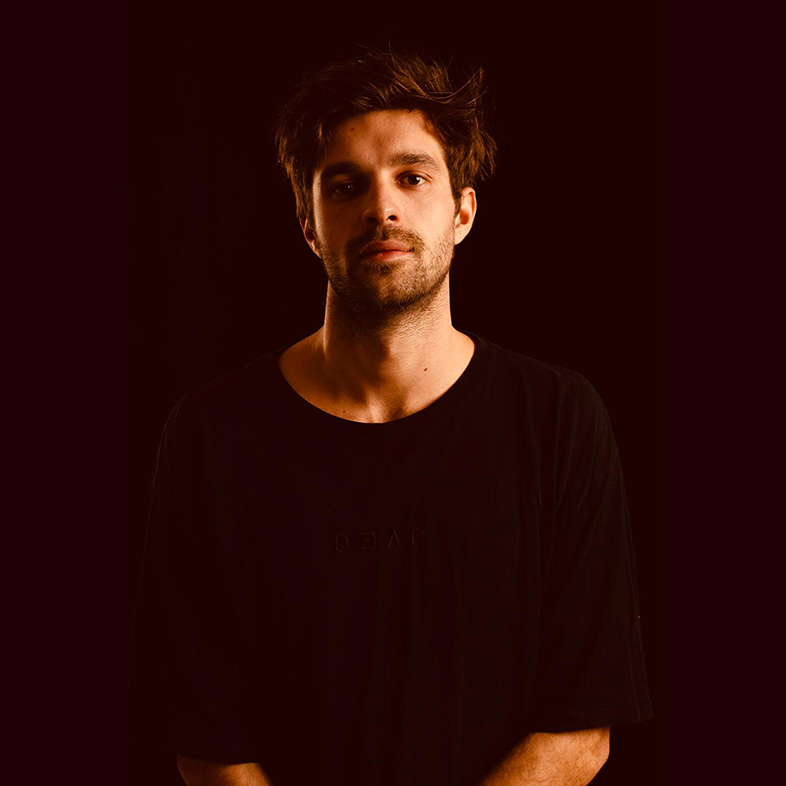 Since a very young age, Gabri-L has been following the Italian Deep-Tech music scene and has been inspired by travels all over the world, developing a strong knowledge of Underground music.

His career started in 2012 when he, at the age of 19, decided to move permanently in Melbourne. After one year of playing in several clubs, he created several brands, among them “Quality Projekt “, and “The Breakfast Club”, the most known After-party in Australia, hosting and supporting Djs from all over the world such as Tini, Barca, Sepp, Clive Henry, Boris Werner, John Dimas, Ferro, Dan Farsarelli, Stipé, Marcelo Cura, Olga Korol, Cesar Merveille, Alexkid, Jack Wickham, Traumer, Anthea and many more.

Gabri-L continuously evolves himself, his passion, his ambitious work and his interest in every step of the music creation process.

His swinging sound includes complex beat structures paired with a classic house drive and a Techno groove. It’s fair to say he’s an experienced DJ who really knows how to read and work on the dance floor. As he moves forward and continues to delight and surprise people all around the world with his flair and precision mixing, Gabri-L is a name you will certainly come to hear more of in the future.