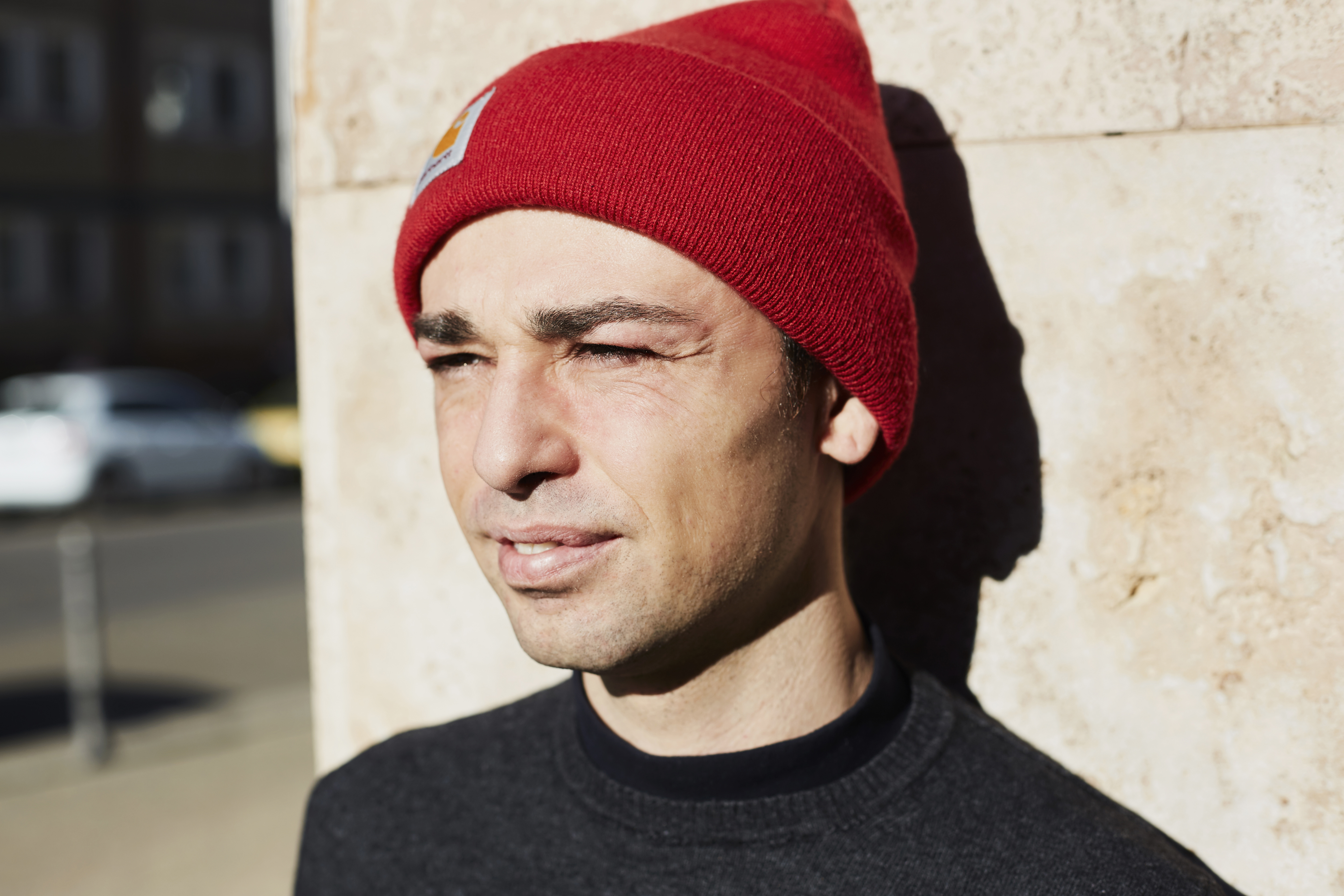 Spacetravel stands out for his picturesque blend of esoterically crafted noises, all of which are arranged in complex, fast-paced compositions where vivid acoustic textures, human feel, and risk harmonically merge.

A native of Sardinia, Italy he grew up obsessing over the work of a suitably diverse range of musicians, from Pink Floyd to Aphex Twin to J Dilla and Underground Resistance. Often intersecting the frenetic hack-and-slash action and clunking sounds of arcade games, his many dexterous productions are laced in a dizzying eclecticism. The end result is an intriguing blend of fascinating sound-waves and nano-loops that always keeps the listener’s attention firmly intact. Now firmly based in Berlin, Spacetravel—much like his alias suggests—is an individual who has long harbored a deep fascination with all things futuristic. As likely to call on playful house textures as he is more electro-leaning sounds, his innovative and experimental way of working has led him to some of the contemporary scene’s most innovative imprints.

Since his debut release, the exceptional Galactic dropped via Binh’s Time Passages, he has since racked up credits for the likes of So Inagawa’s Cabaret, Mellifow, Zip and Nikolai’s Perlon as well as his own label, the burgeoningTraveling Without Moving. In 2016, Spacetravel released his debut full-length via Perlon. Entitled Dancing Therapy, the release quickly became another sought-after gem in the label’s extensive back catalog. Touching on a range of topics, moods, and sounds, it quite expertly encapsulated all that’s great about label and producer.

More recently, he also returned to the much-celebrated Perlon courtesy of his track, ‘No More’, which was featured on the label’s Superlongevity 6 V/A alongside celebrated acts such as Ricardo Villalobos, Baby Ford, and Margaret Dygas. 2018 has proved another significant year for the Spacetravel, as he returned to Melliflow courtesy of his second LP, the equally enticing Ziusudra. Just as revered a DJ as he is a producer, Spacetravel’s intricate DJ style has led him to some of the world’s foremost nightspots, including Panorama Bar and Club der Visionaere in Berlin, Robert Johnson in Frankfurt, Concrete in Paris and Arma 17 in Moscow.

Futuristic, intelligent electronic music that touches your mind and your soul, Spacetravel truly is a talent bound for the stratosphere.