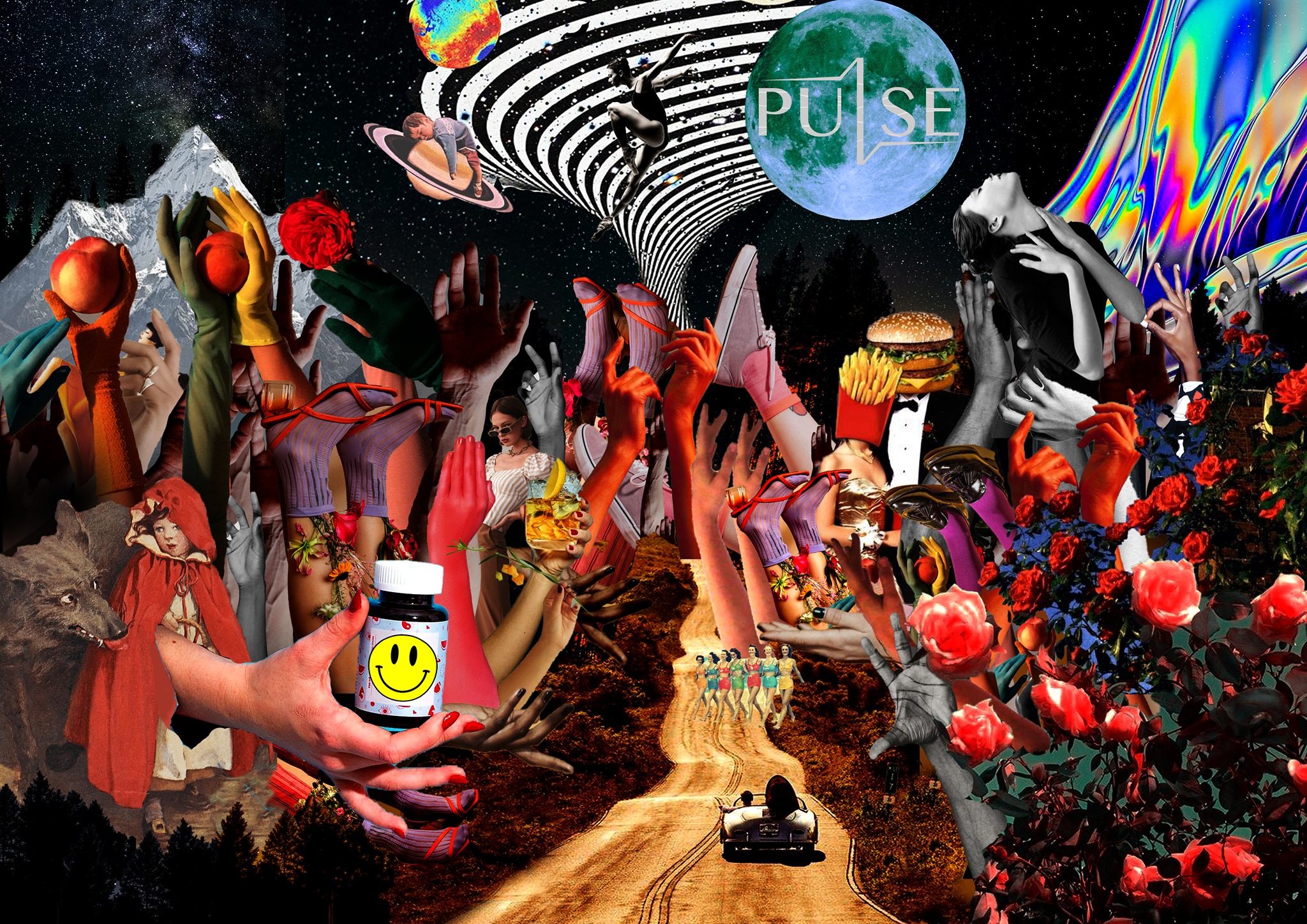 Back under the roof of Birdcage, Pulse is pleased to accompany you dancing along with the purest souls during Halloween week 2020 - a party of light and music, two… 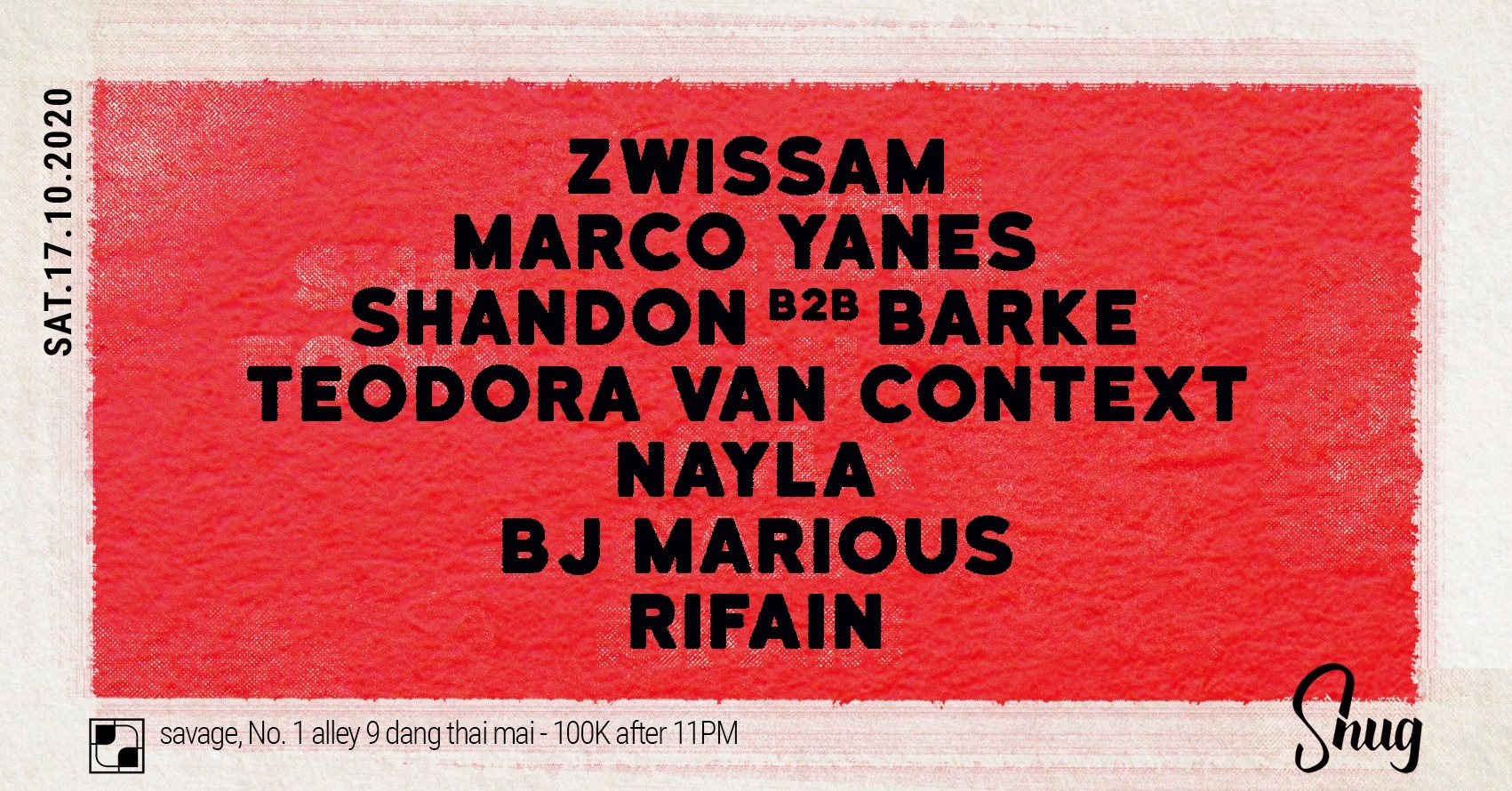 Snug is very familiar event hosted once every month in Savage. Who will show up for the party? Fabulous, dancers, kissers, huggers, homo’s, queers, posers, bitches, flexible, curious, top’s, bottoms… 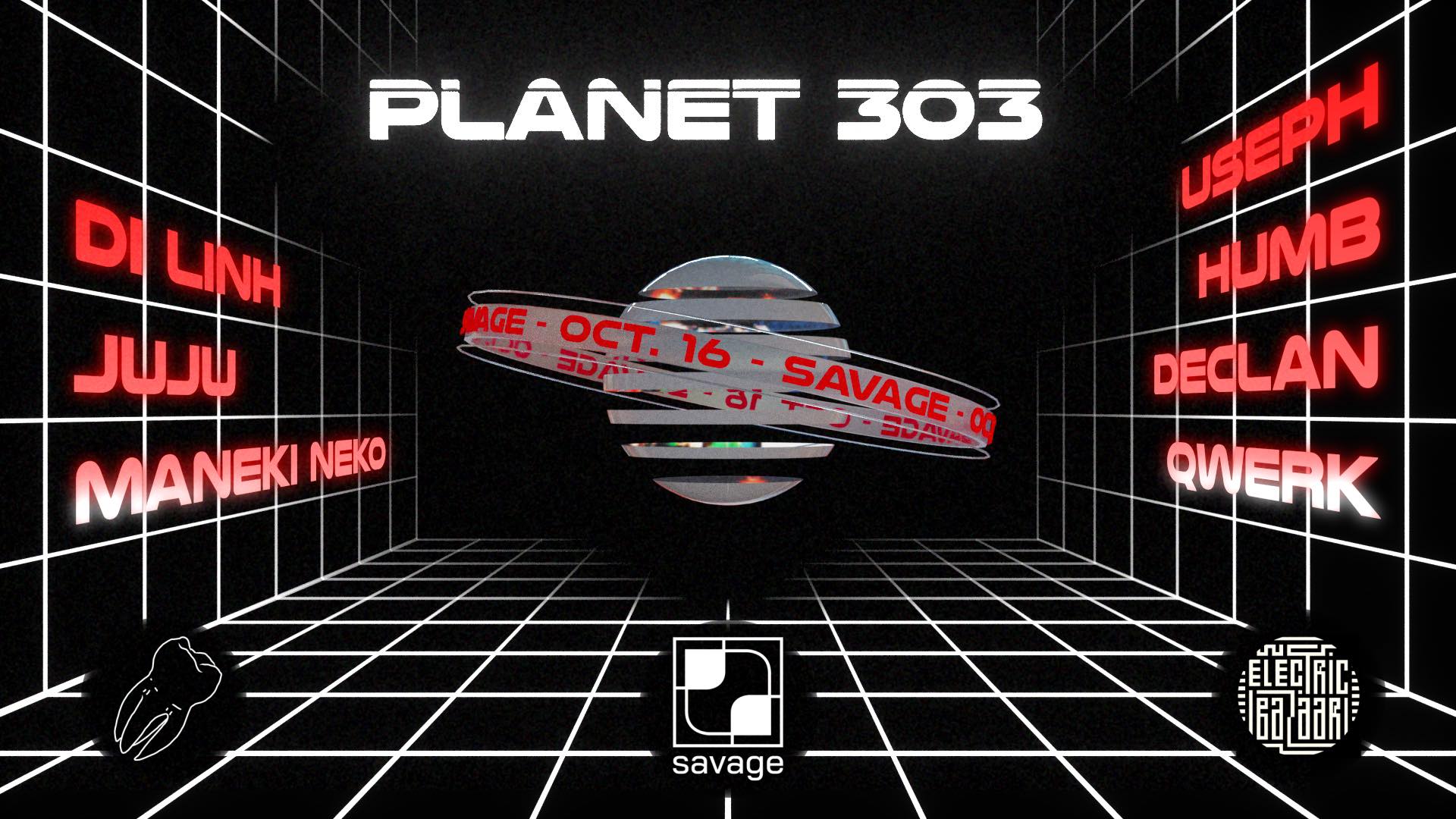 Sweet Tooth and Electric Bazaar join forces again, this time on board the mothership that is Savage. Our destination is Planet 303 AKA Acid Planet, a region renowned for its…

Emerging from the underground to bring a string of increasingly hypnotising events, Savage is excited to present Hibiya Line alongside residents Di Linh and Musical Director Rifain.
Bringing high energy to the table, Hibiya Line is known as one of the most versatile and resilient DJs in the region, with more than enough capacity and drive to take full control of dance floors from the sundown to sunrise. Having spent the last years perfecting his skills, founder of The Observatory, Hibiya Line has built up a repertoire of his own, spinning at Organik Festival 2019, Taiwan’s Pawnshop in Taipei, Boiler Room (Hanoi), Equation (Hanoi) and Zhao Dai (Beijing).
Hibiya Line’s sound explores house, disco and techno, but his dance floor can always expect to experience some open-ended style tracks thrown in that make the audio journey more diverse and interesting.
Alongside Hibiya Line, Di Linh and Rifain will be spinning in the Red Cube. Becoming a firm favourite in her local scene, Di Linh is a new rising star in the Hanoi DJ landscape. The DJ started a music path with all passion and she’s been making her mark for almost a year in Vietnam by her diverse and colourful music selection spinning at Epizode and Duality Festival.
END_OF_DOCUMENT_TOKEN_TO_BE_REPLACED
Continue Reading SAVAGE Grand Re-Opening Party part II: Hibiya Line & Di Linh & Rifain

Life’s A Beach is the summer party we’ve been all waiting for!! Join us for a unique experience with music, arts, performances and good vibes all around! 🏊‍🏖 After building a… 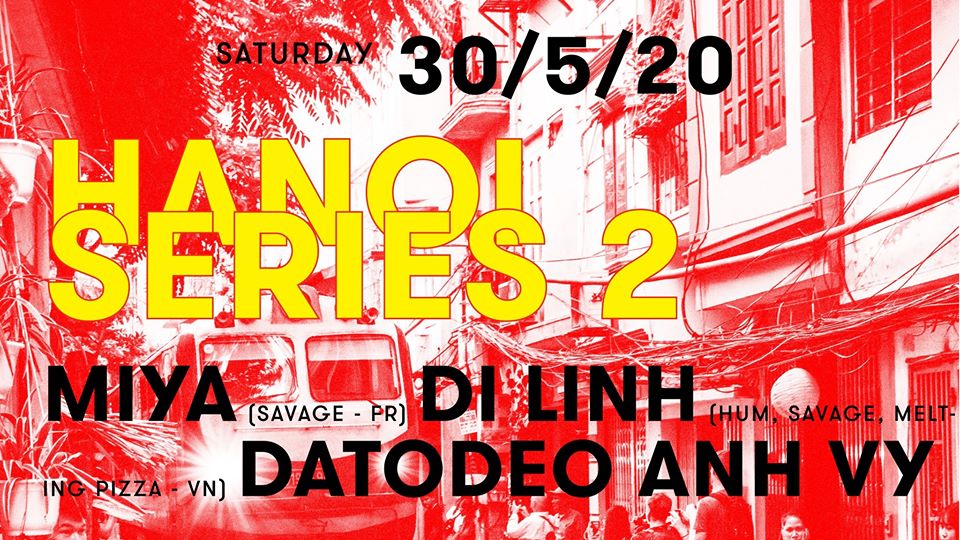 Following the dance floor-smashing visit of Ouissam last week, we’ve decided to make it a weekly thing and will be inviting key players from Hanoi to be our headliners… 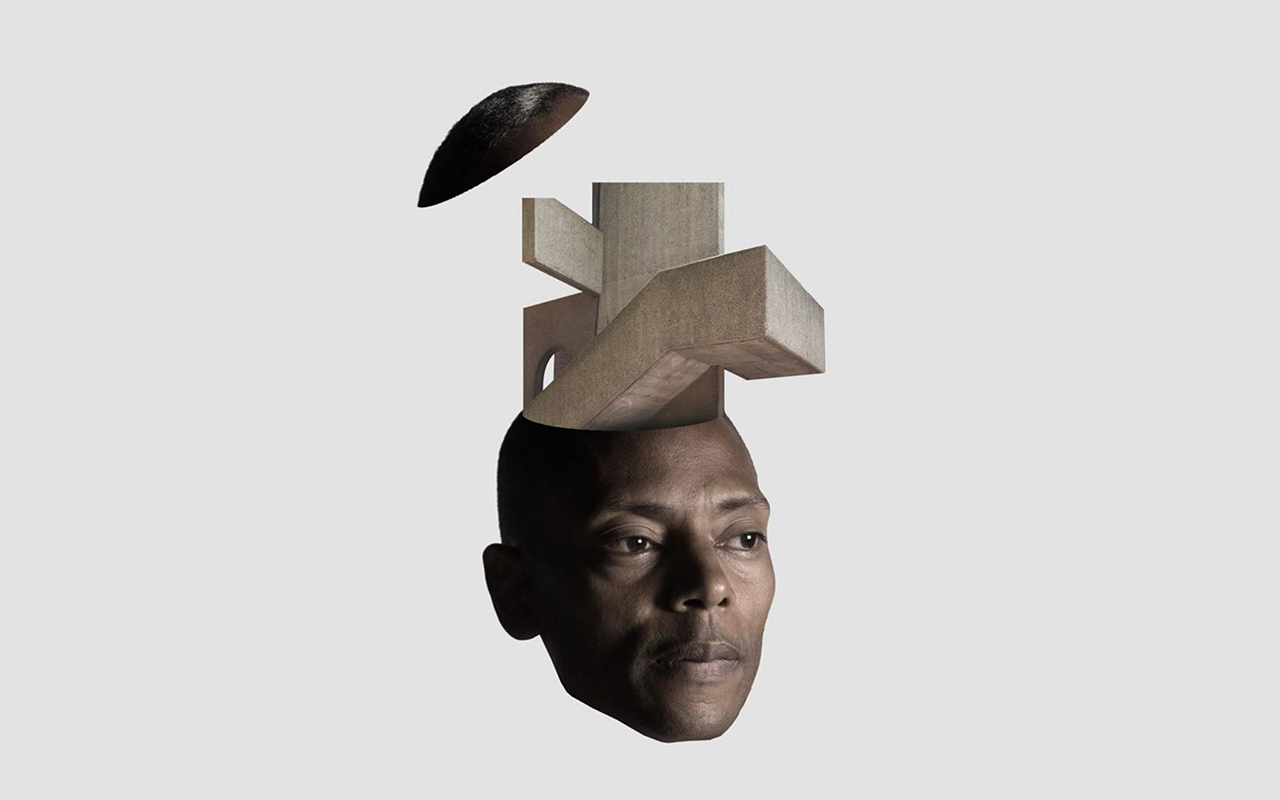 Probably the most known DJ and producer of the world, Jeff Mills, posted a message on his Facebook account reflecting on how music, like any type of art, is subject…

Continue Reading Jeff Mills on the Value of Electronic Music

It's getting close to the end of October, to the time when we celebrate the dead, the evil, and the horror, the time for everyone to break free from… 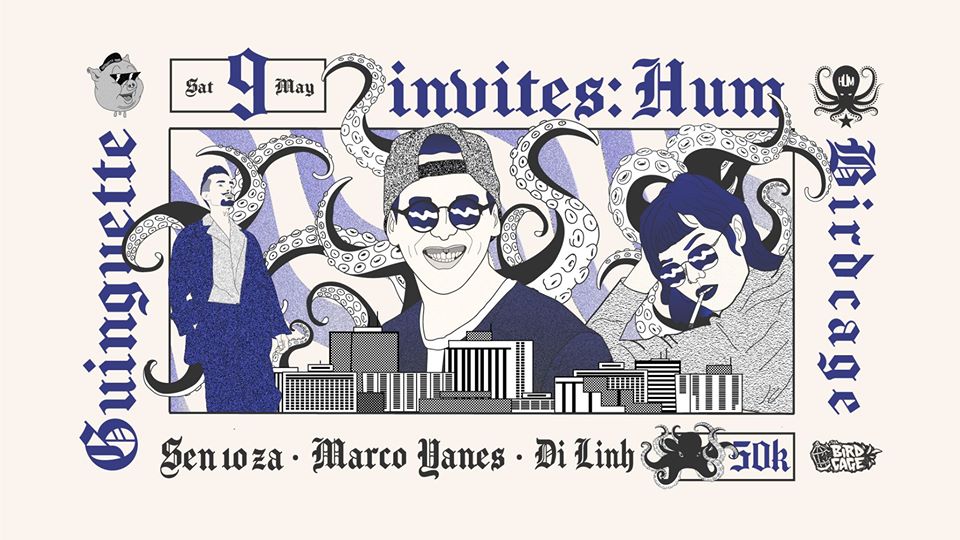 The long wait is going to get rewarded, while we're still all craving to express our freedom and happiness. The Situation seems to get better day by day, growing the… 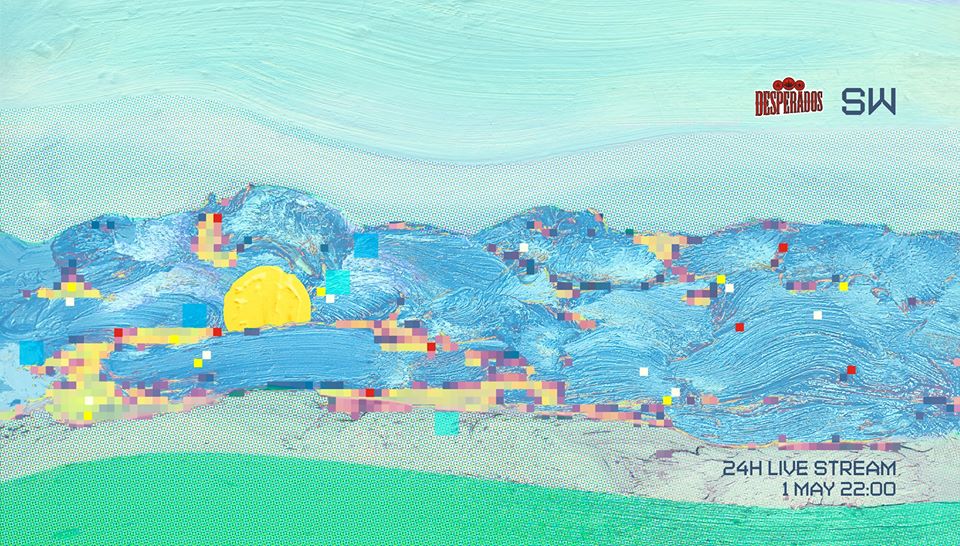 2007 is when Sunwaves Festival made its 1st link to a set date and it's celebrated every time since. 1st of May has become an international anthem for a festival…